Beto Torrens was born in Santurce, Puerto Rico and began his musical career with Batucada Baobá, alongside Anthony Carrillo, Luis Vélez and his mentor and teacher Freddy Díaz. He is a founding member of Bayanga (today Calle 13), with whom he recorded one album. Torrens has worked with bands and artists like Puya, Cultura Profética, Gomba Jahbari, Jerry Medina, Angel “Cachete” Maldonado, Brazuca Matraca (Barcelona), Ricky Martin, De La Roots, Tráfico Pesado, and La Descarga Urbana de Medina Carrión, among others.

Beto recorded in the Grammy nominated album “Urbano” by Elvis Crespo, and has contributed in recordings with De La Ghetto, Don Segundo and Alegría Rampante.

He is a member of group Henry Cole & The Afrobeat Collective, with whom he recorded the critically acclaimed album Roots Before Branches released in 2012. With the Afrobeat Collective, Torrens has been playing Jazz Festivals in the U.S. and Puerto Rico and has played alongside jazz luminaries David Sanchez, Miguel Zenón, Piro Rodríguez, and Adam Rogers.

In 2012 Torrens performed at the Latin Grammy Awards in Las Vegas, with artist Sie7e, where the artist won a Grammy as Best New Artist. Beto has been a member of Sie7e’s band since 2011, and since then has performed in prestigious events like Premios Lo Nuestro, Festival La Merçe in Barcelona, and throughout Puerto Rico and the U.S.

In 2011, he founded the up and coming Latin Rock ensemble La Quilombera. He is also a member of the Acoustic Hip-Hop group Lado Ve. Beto is very active in the folklore scene in Puerto Rico , directing two folkoric ensembles, Rumba Bajura and La Liga Rumbera; as well as being a member of the group Los Majaderos de Cachete Maldonado and Grupo Carabalí. 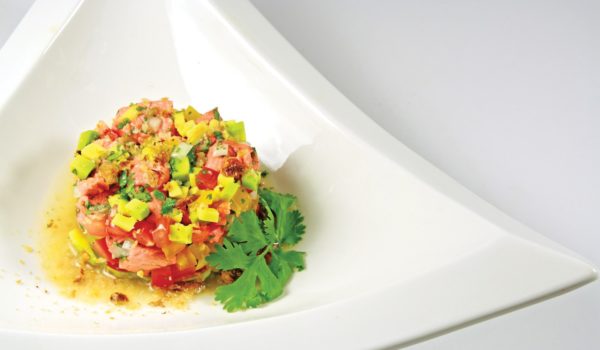 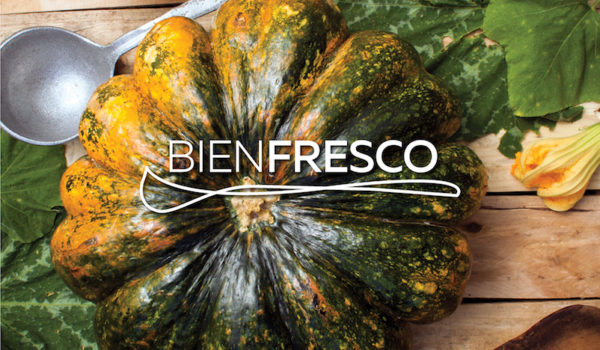 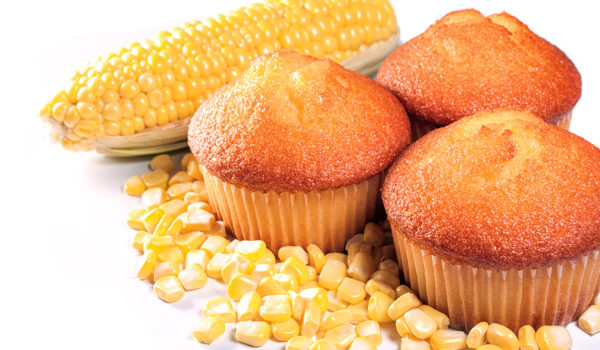 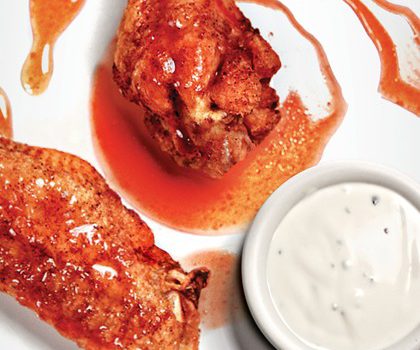